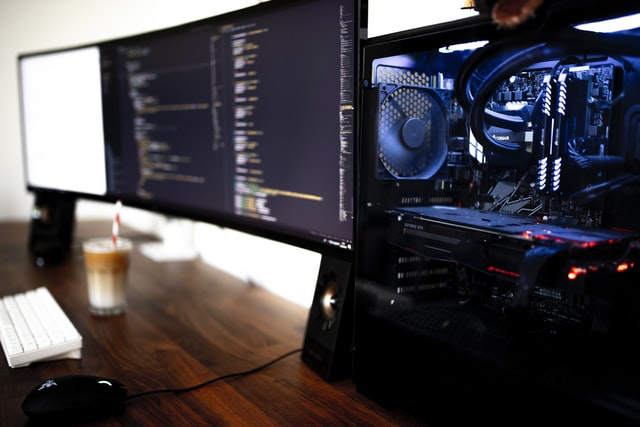 First, you need to understand what React is. React is a tool for creating user interfaces. Its main task is to ensure that what can be seen on web pages is displayed on the screen. React makes it easy to create interfaces by dividing each page into small fragments and components. It is very convenient for creating web applications and does not require a large entry threshold. So, the guys from Facebook thought it would be cool if React could be used to create cross-platform mobile applications, and in 2015, React Native was introduced to the public and appeared on GitHub, where everyone could already contribute. React is popular for several reasons. It is compact and has high performance, especially when working with rapidly changing data. Due to its component structure, React encourages you to write modular and reusable code.

The world of cross-platform mobile development already had its own solutions, for example, Apache Cordova-a technology that allowed you to use HTML + CSS + JavaScript + native functionality of the platform on which the application was launched, for its work. However, technology has a big problem-speed. Also at the moment, there are others, such as Xamarin, Flutter, QT, and so on.

In React Native, the code is written in JavaScript, and executed using the JavaScriptCore engine that Safari uses. You can also use native platform modules, such as a camera or Bluetooth. To do this, write code that implements functionality in a language that is intended for development for a specific platform (Java/Swift/Objective C) and communicates with the JavaScript environment via a bridge.

There are powerful tools that we as a Mobile Reality are using on a daily basis.

Feel free too use them:

When compared to typical development for iOS and Android, React Native offers many other features. Since your application is mostly composed of JavaScript, you can take advantage of many advantages. For example, in order to see the changes added to the code, you can immediately “update” the application without waiting for the build to complete.

Why did RN become so popular?

JavaScript is used for writing code, in particular, React;

another reason why the RN has gained popularity in recent years is that it is used by such giants as Facebook, Instagram, Skype, Tesla, Baidu, Bloomberg, etc.

In React Native, everything is native, so forget about full cross-platform compatibility. The platforms are different, so the components are different. They have different logic and mechanics of interaction. You can write everything in JS and throw out the concept of native, but you don’t want that. Native is your advantage!

As a result, React Native is a powerful platform used by businesses of any size to build mobile apps. This is a fast, efficient, and relatively easy way to create JavaScript applications. Its main advantage is that it allows you to quickly create an application for several platforms at the same time, and also has a low entry threshold. React Native is widely used by major brands, so don’t worry about it going anywhere in the next couple of years. 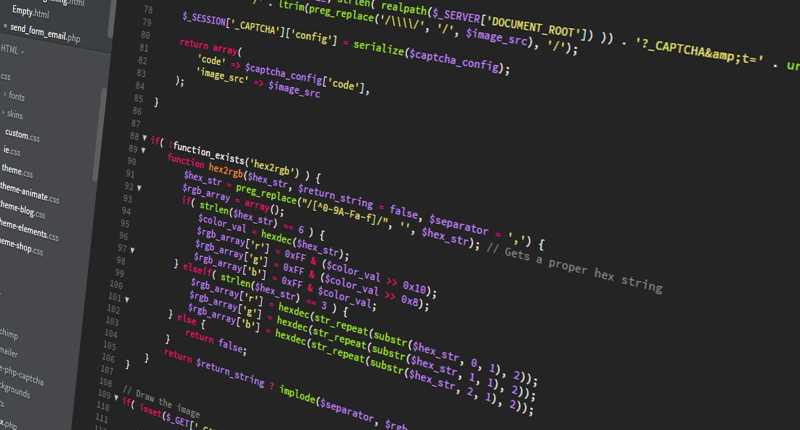 How to start with Node.js

One of the most famous "must-have" tools for developers of software solutions in JavaScript is the Node.js platform. It is very simple and intuitive, even for novice coders. At the same time, Node.js allows you to work with server technologies, to implement interactive work using the computer power of users. Among other things, this platform allows you to run code from the command line of any of the common operating systems.

In the last part, we have set up our RN project, iOS certs, and profiles and the fastlane deployment. Now we can use all of this in the Bitrise panel! 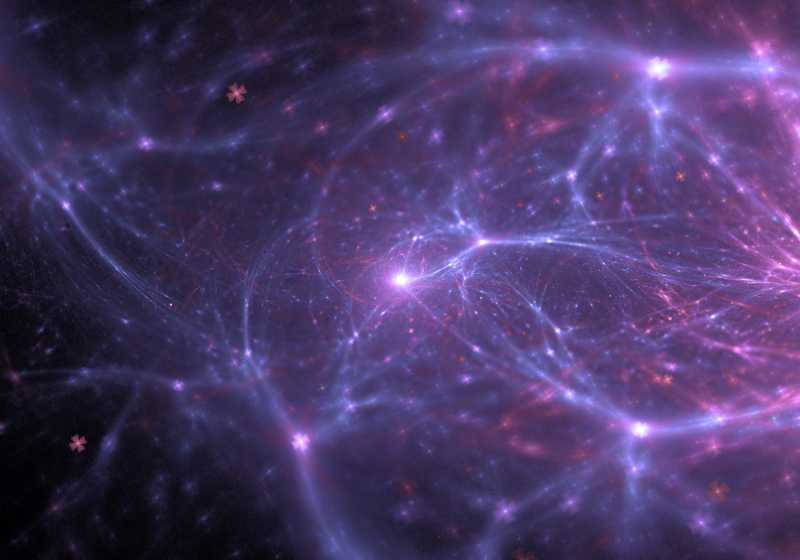 When I have started development in React I thought: “Wow, what’s nice technology, everything is quite simple and easy to implement”. After 2 years of development with React, I have decided to start development with React Native. I considered it a great idea and it was! The same thoughts came to my mind about the simplicity and coolness of this solution: “One codebase for 2 platforms, this is awesome. I can’t wait how much time I will save for project implementations”.

read more
Back to blog